26/9 It was a wonderful experience with our Live Performance Concert in St Pauli Church, Malmö, #malmogallerihelg2022 #konstframjandetiskane; here is a short film of clips on facebook

here is a short film of clips at instagram 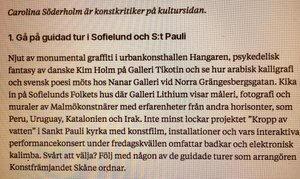 24/9 Very happy that Body of Water was one of the first mentioned and tiped about by a wonderful art critic Carolina Söderholm, in our loccal/regional paper;

24-25/9, 12-16,  Outdoor installation with Body of Water Guided Meditation instructions beside the big porch at the church.

This will be an extended version based on both our sound piece Breathing Water and our first version of the Live Performance Concert 'Body of Water/Kropp av Vatten', which we created on commission by Malmö Art Museum when our sound piece Water Dialogues was exhibited there outdoor July-August 2020, as an extension of the exhibition Shape Shifters. The Sound piece Water Dialogues was originally created in 2018 on commission for the audio log at Tomelilla Art hall for the exhibition Amniotic Fluid/I Still Live in Water.

22/4  Now we will start again working with a piece in our ongoing sound piece Breathing Water, named The Sound Choir, in which we ask people to send iPhone recordings with 2 phrases about the facts that the life in the Oceans give us 2 out 3 breaths of the oxygen on Earth, in different languages. In our town Malmö; around 160-180 is spoken. So this will take time. Right now we have 41 languages. Our aim is to install this piece in a sound shower outdoor, public. - But we take our time!

28/12 VERY GRATEFUL; Johanna Olofsson, choose a part of our sound piece; Breathing Water Deep by David Carlsson @davic to her Kalejdoskop, Swedish radio. www.sverigesradio.se/avsnitt/bootlegs-bonanza-och-asian-underground
She also picked our group photo by Johan Haugen, so now the soundpiece and our grop photo are public!! 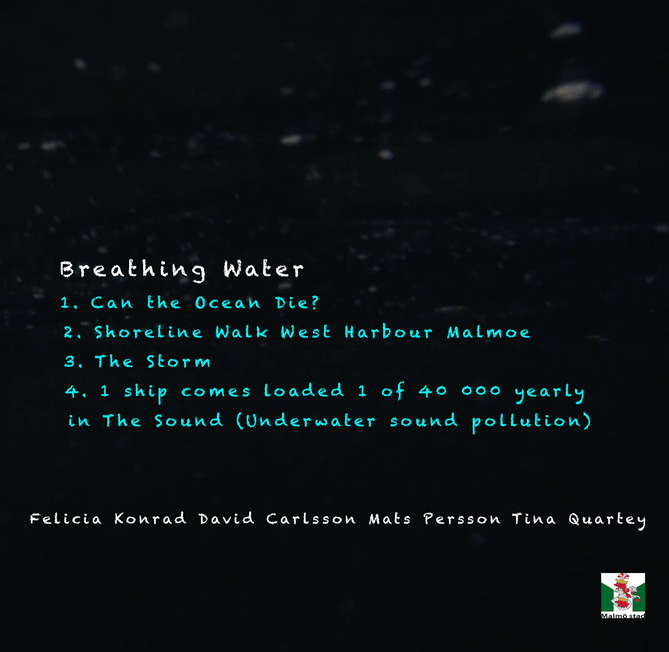 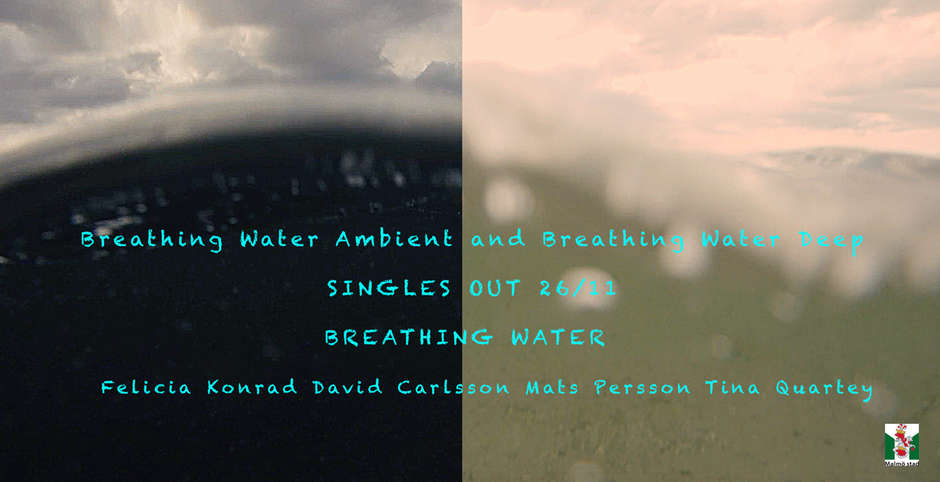 12/11 SINGLE RELEASE NUMBER 2 of our sound piece Breathing Water; THE SOUND, (Öresund), an instant composition playing-with-becoming-with the sounds from field recordings from the shorelines from The Sound/Öresund, Malmö.     Spotify      Youtube 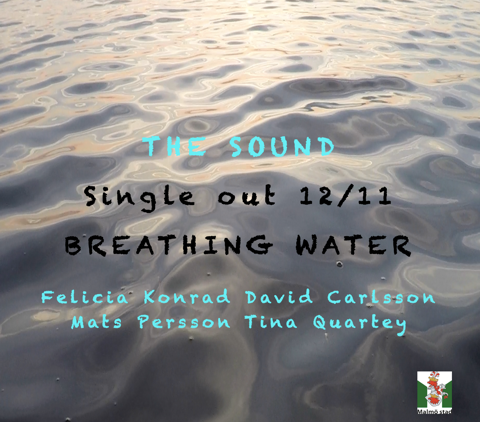 The 1st out of 5 singles from our soundpiece BREATHING WATER!   Listen on Spotify Bandcamp Youtube-radioedit Youtube 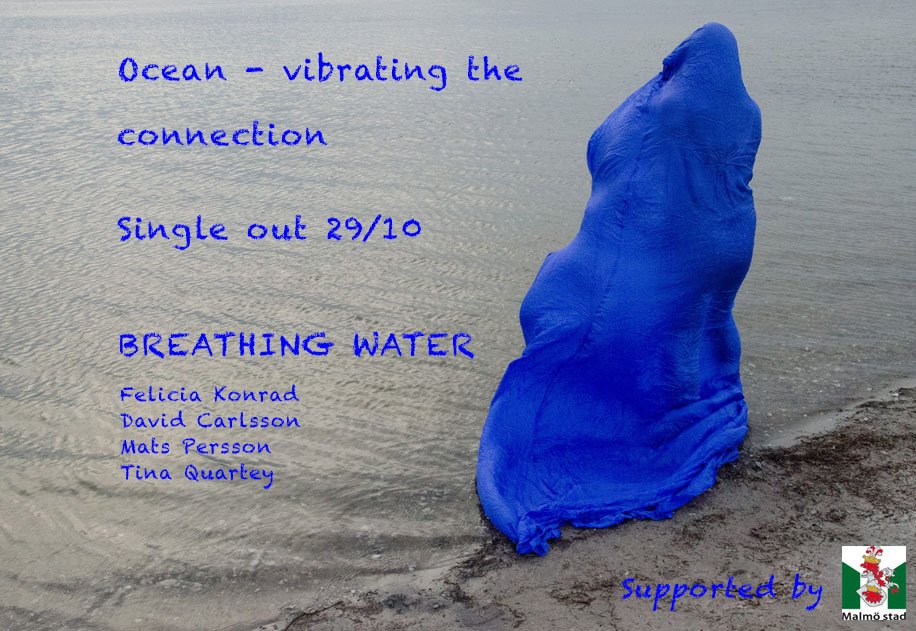